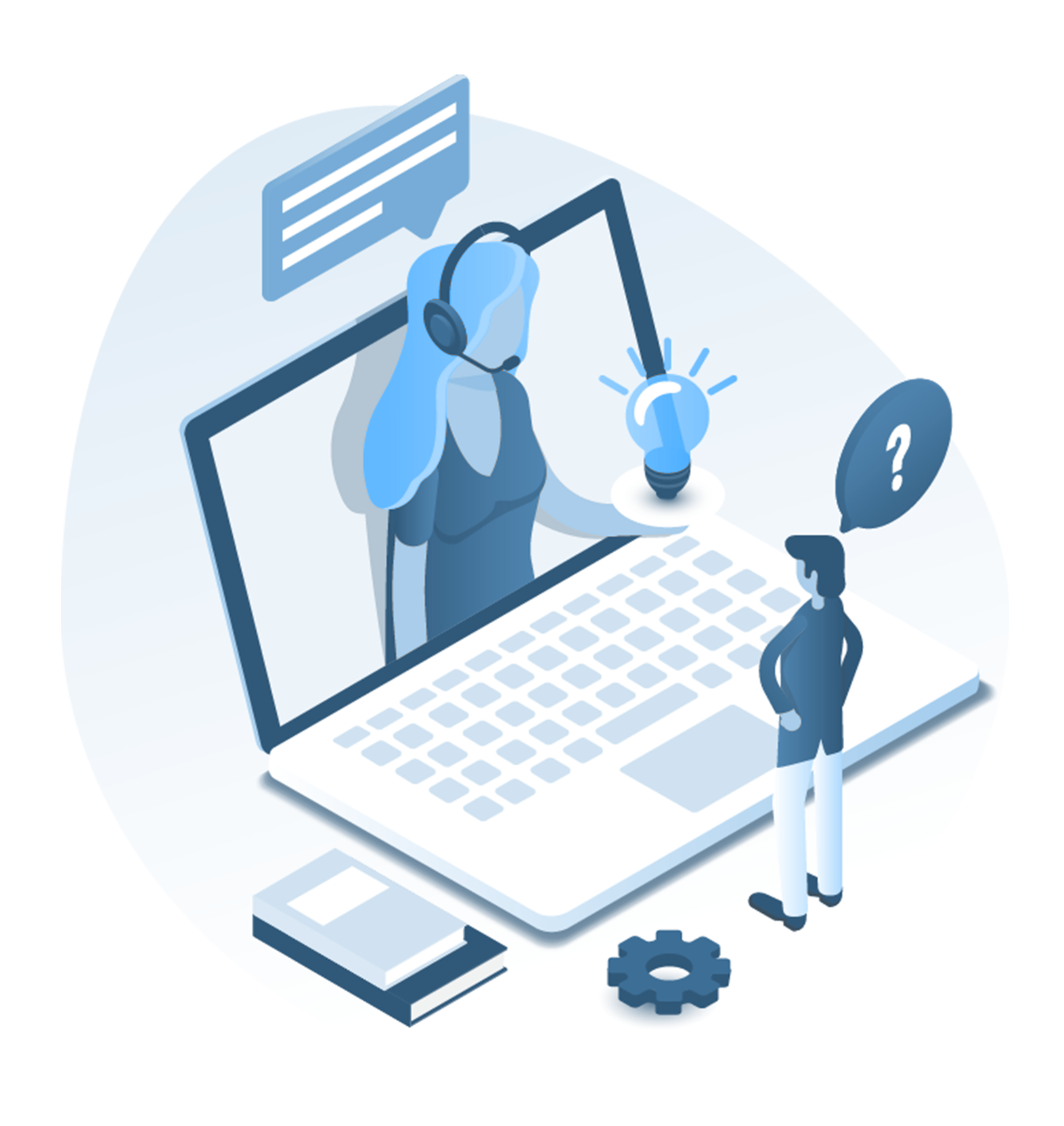 The Java Virtual Machine Tool Interface (JVM TI) is a low-level programming interface which allows the user to create agents, which can monitor and even control Java applications. It is an optional interface and a Java Virtual Machine (JVM) implementation is not required to provide an implementation for it. The HotSpot JVM, implemented by the OpenJDK project, has an implementation for this interface. One of the most used JVM TI agents might be jdwp, the Java Debug Wire Protocol agent, with which one can debug Java applications. Apart from debuggers, profilers and monitoring tools are two other types of agents for which this interface is designed for.

A JVM TI agent is a native library, mostly implemented in C or C++, which is linked with the JVM during runtime. The agent therefore runs in the same process as the JVM and the Java application it is attached to. The JVM can notify the agent about certain occurrences through events. While reacting to those events, the agent can request certain information from the JVM through the JVM TI or the Java Native Interface (JNI). Since agents are written in C or C++, they can utilize operating system APIs as needed and can communicate with other processes, or other systems over a network.

The events generated by the JVM and forwarded to the JVM TI agent cover a wide variety of different types. There are events for simple occurrences, like those informing the agent about the finished initialization of the JVM, or about the termination of it. Others allow a very close monitoring of the running application. The agent can be notified if a certain breakpoint got hit, or a certain field of an object is accessed or is about to be modified. It is even possible to manipulate the running application. Events are generated when a class file is loaded. Agents listening for these events can then change the bytecode of the class and inject code into the running Java application.

Besides getting notified through events, a JVM TI agent can also instruct the JVM to do certain operations. One of those is off course the registration for the events to be received and the configuration of them. But besides that, there are many other operations the JVM can perform on behalf of the agent. This includes tasks such as forcing a garbage collection, which reduces the number of life objects inside the Java heap. Doing that might be useful in preparation for walking the Java heap, which is also a task the agent can instruct the JVM to perform. Another exemplary task would be the installation of additional class loader search paths. This functionality can be used to instrument and manipulate the running Java application by replacing certain classes using the class loader search paths without the need to manipulate classes on a bytecode level.

Because the JVM TI allows the agent to monitor the application very tightly, doing so might have a negative performance impact on the application. Many events are delivered synchronously to the JVM TI agent and are processed in the same Java thread which triggered the event condition. Doing heavy work in the agent might have a negative impact on the running application. Also, it might no longer be possible for the JVM to optimize the running Java application as needed. Having a breakpoint in a Java method might make it impossible for the Just-in-time compiler of the JVM to compile or optimize that method. This makes the interface not ideal to be used in production for monitoring purposes. It should be used to aid during development and to help identifying and understanding bugs, or monitor during the test or integration phase of a Java application.

Everything on Graal VM

For devices that are not powerful enough to run a full feature browser or Android system, MicroDoc is developing a user interface framework directly integrated with the Graal virtual machine. Why? Because the number of small devices is increasing dramatically, and although they may be small and low powered they still deserve an up-to-date user interface.

The “One VM” Concept – towards the holy grail

Would it be fair to say that the GraalVM is a step closer to the holy grail of polyglot programming? Yes, according to the virtual machine experts from MicroDoc. Here’s an overview of what the GraalVM can do for software developers.

New virtual machine for the cars of tomorrow

Cars are quickly converting into cyber centres on wheels, and buyers expect new features to be introduced just as fast as in their smartphones and consumer electronics. That puts tremendous pressure on car manufacturers. To relieve some of the pressure MicroDoc is now introducing GraalVM embedded, a virtual machine allowing for faster development cycles while retaining the stability and longevity required by the auto industry.

Part of the Data Respons group

We use cookies on our website to give you the most relevant experience by remembering your preferences and repeat visits. By clicking “Accept”, you consent to the use of ALL the cookies.
Cookie settingsACCEPT Read More

This website uses cookies to improve your experience while you navigate through the website. Out of these, the cookies that are categorized as necessary are stored on your browser as they are essential for the working of basic functionalities of the website. We also use third-party cookies that help us analyze and understand how you use this website. These cookies will be stored in your browser only with your consent. You also have the option to opt-out of these cookies. But opting out of some of these cookies may affect your browsing experience.
Necessary Always Enabled
Necessary cookies are absolutely essential for the website to function properly. This category only includes cookies that ensures basic functionalities and security features of the website. These cookies do not store any personal information.
Functional
Functional cookies help to perform certain functionalities like sharing the content of the website on social media platforms, collect feedbacks, and other third-party features.
Analytics
Analytical cookies are used to understand how visitors interact with the website. These cookies help provide information on metrics the number of visitors, bounce rate, traffic source, etc.
Advertisement
Advertisement cookies are used to provide visitors with relevant ads and marketing campaigns. These cookies track visitors across websites and collect information to provide customized ads.
Others
Other uncategorized cookies are those that are being analyzed and have not been classified into a category as yet.
SAVE & ACCEPT
Powered by